My ideal birthday celebration is no celebration at all. I don’t think I need to be rewarded for staying alive. Same goes for wedding anniversaries. We just passed our 40th in November and thankfully I wasn’t at home on the actual day and very few people remembered it so we got away with pretty much ignoring it completely.

I’m not saying I don’t deserve some kind of medal for living with W for this long, but having other people make a big fuss over the fact just seems weird to me. Make up some other excuse for a party please.

After work tonight I picked up some baking supplies but couldn’t find everything I needed so I had to go to a second location to get the rest of the stuff on my list. ‘Tis the season for stores running out of things. Everybody and his dog must put miniature marshmallows in a good percentage of their Christmas concoctions. But I finally found two gigantic bags of them. To reward myself for not putting the search off until tomorrow I am now enjoying a tall glass of spiced rum and pepsi with lots of ice. Finding miniature marshmallows on the second try is certainly worth celebrating, wouldn’t you say?

I do like random celebrations for unpremeditated reasons. Sometimes whimsical and erratic is the only way to go. There’s certainly a lot less stress involved when there’s not a lot of rules to follow.

When you get to be my age a birthday is just another day, and if someone asks me how old I am and I have to go looking for a calculator to figure it out, obviously it’s become a lot less important to me than it was when I was 18 or 29 or 40. Maybe it’s something I’d like to ignore or forget and the big surprise party in that case will be just a painful reminder. I’m too old for surprises. And not a huge fan of cake.

If you’d like to give me presents though, I certainly won’t refuse them. That would be rude. I may be senile, but I’m never rude. 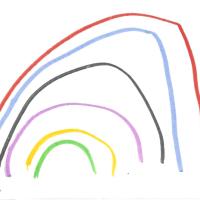 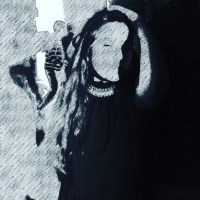