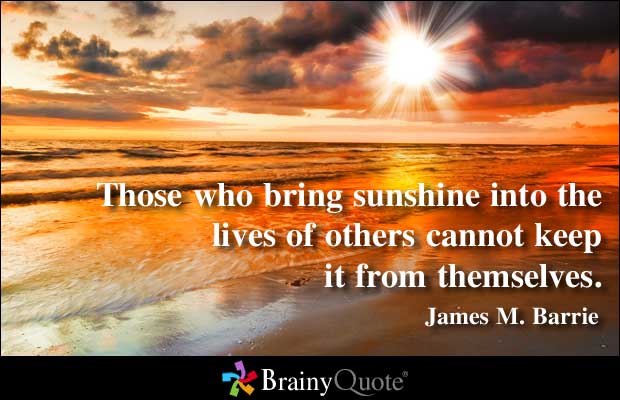 Well, it’s not morning anymore, but the a.m. of today was a gorgeous one.  The first of over three hundred more that are not the first of April.  I don’t like pranks and jokes and being fooled.  Even though I am often a great and gullible target.  Or maybe that’s exactly why shenanigans and trickery aggravate me so much.

Anyway, the SUNSHINE!  I thought today we were supposed to go sailing into many degrees on the plus side of zero celsius, but apparently that’s next week.  They say.  I’m beginning to dislike THEY.  Because now they say we’re getting snow showers this afternoon.  Seriously.  They need to keep this information to themselves if they can’t think of anything nice to tell us.

So what does all this have to do with the Daily Prompt: Land of Confusion?  Which subject in school did you find impossible to master? Did math give you hives? Did English make you scream? Do tell!

Well, it has nothing to do with it, really, except to illustrate why I simply don’t have the right character to be good at every subject there is.  I’m much too inattentive and unfocused (and yes, confused) to be messing around and dealing with really important stuff.   No, English did not make me scream. I loved English.  Math gave me a lot of headaches.   But Chemistry made me pull my hair out and wish to die.  I guess it’s good that there are people out there who care about the composition and properties of substances and various elementary forms of matter and their reactions and phenomena.  Without those people we would not have dangerous cleaning products and makeup.

But who thought putting a bunch of teenagers in a room with substances that react to other substances including fire and water was a good idea?  I have told the story elsewhere of how a grade twelve classmate and I dropped a recently blown out match into a garbage can and blew it up.  It was an accident.  And it was only a small explosion.  It taught me to blow out a match and then hold it under running water before disposing of it amongst flammable materials.  So I guess you could say chemistry was not a complete waste of time for me, but I definitely don’t remember much else about it.  Except maybe for how much I hated the periodic table.

If high school chemistry had dealt with sympathetic understanding, rapport, and the interaction of one personality with another, now that I might have been good at.  Where all the answers weren’t H2O and Bunsen burners.  Okay, those were only my answers, but you know what I mean.

On second thought, maybe unleashing all that touchy feely stuff in a room full of teenagers isn’t a really smart idea either.

What was your worst subject in school?  What’s the weather like where you are?  If you’re a world famous chemist or if you’re living in one of those places where the grass is green and crocuses are blooming, I take it back – I don’t think I want to hear about it.  Even if it’s just a prank. 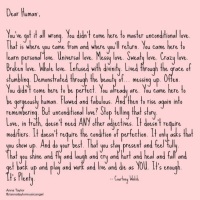