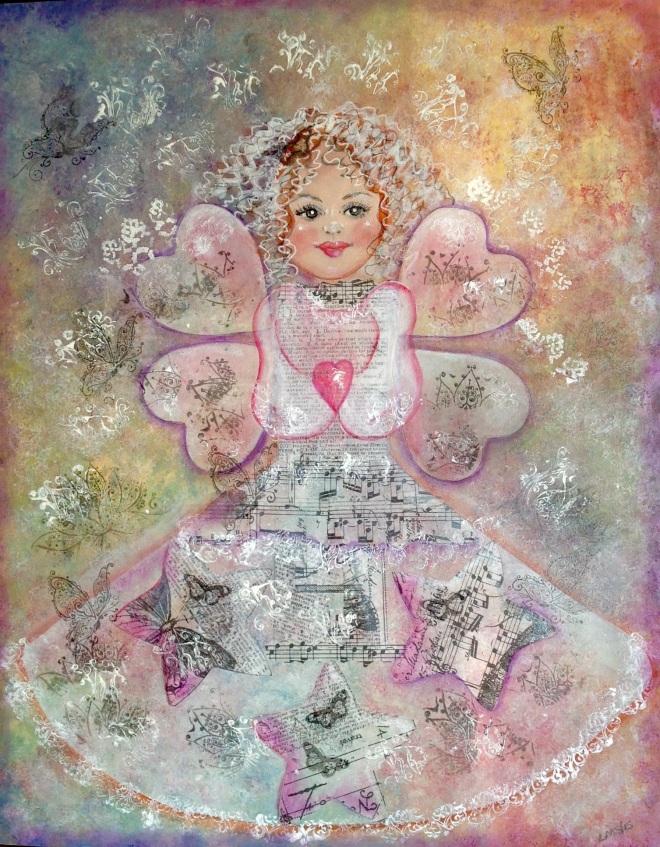 This is how I spent my Friday – completing the big five-oh.  Fifty completed projects in roughly six months.

It started with this background which I was so happy with that it took days and days to decide what to do with it.

I wanted to do something whimsical and transparent.  Angel, fairy, apparition, weird doll, human butterfly…..

Sometimes the basic idea takes off on its own and I feel like I’m merely along for the ride.

So, I still don’t know what this is exactly but I no longer care.  She graces the stage I set.  She looks happy enough.   Ergo, life is good. 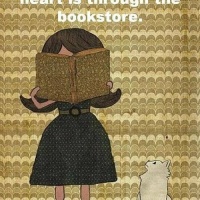 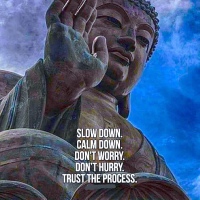 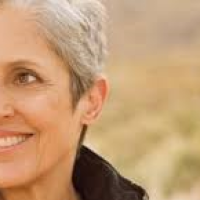 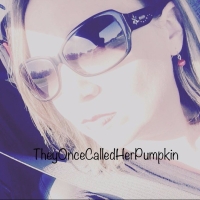